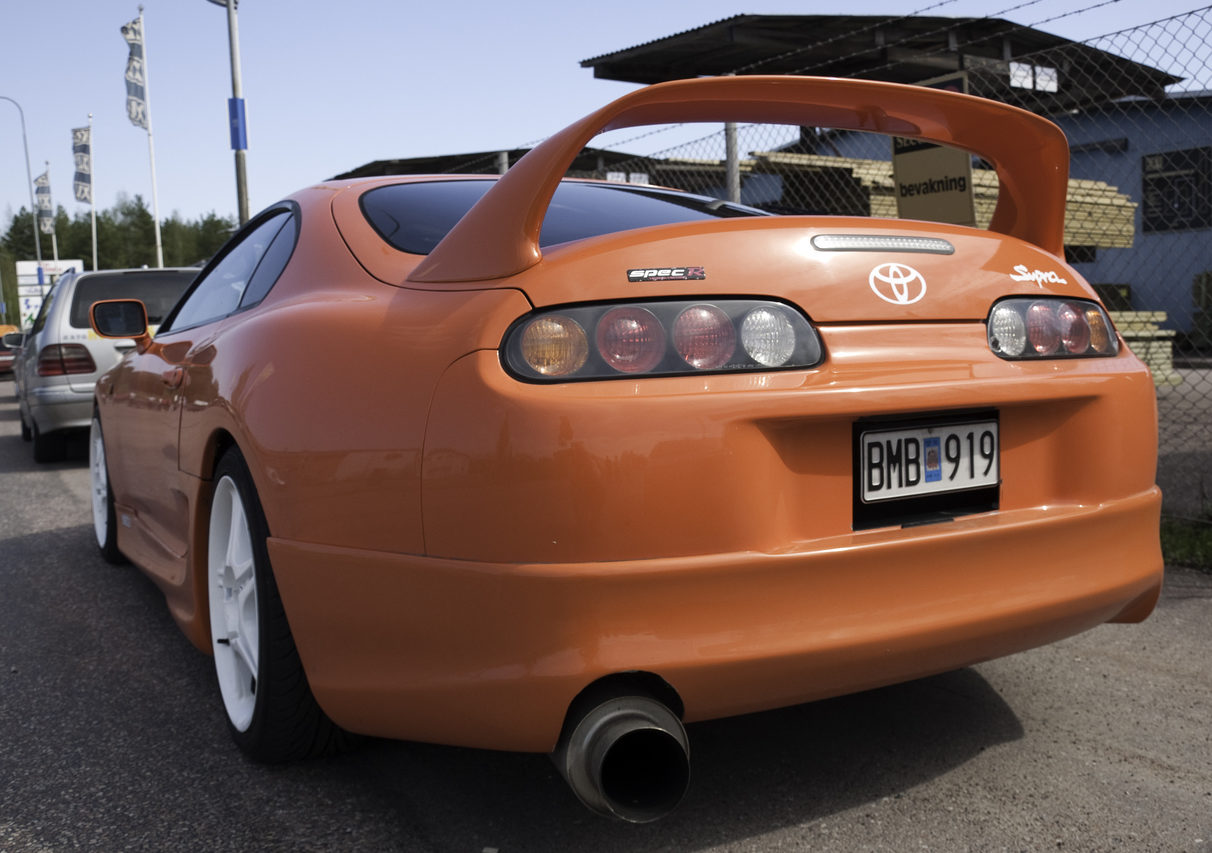 THE Celica and MR2 have their fair share of fans but ultimately it’s the Supra that still garners the most admirers. Undeniably fast, advanced engine technology for the time and luxury style notes ensured the Supra’s place in the GT hall of fame.

Earlier this year, when Toyota announced a 5th Generation Supra concept, the passion for this Japanese legend was reignited in many.

Supra through the ages

The Toyota Supra was undeniably a forerunner at its inception and today its a mainstay in the cannon of JDM vehicles. The development of the 2.8-litre 5M-GE twin-cam and later the revered 7M-GTE turbocharged 230bhp 3.0GT Turbo blazed a trail of power that has inspired almost every Japanese sports coupé since.

Malian Exhausts
Select your currency
GBP Pound sterling
EUR Euro
USD United States (US) dollar
Sign up and be the first to hear our latest news and get exclusive offers!
Join Waitlist We will inform you when the product arrives in stock. Please leave your valid email address below.